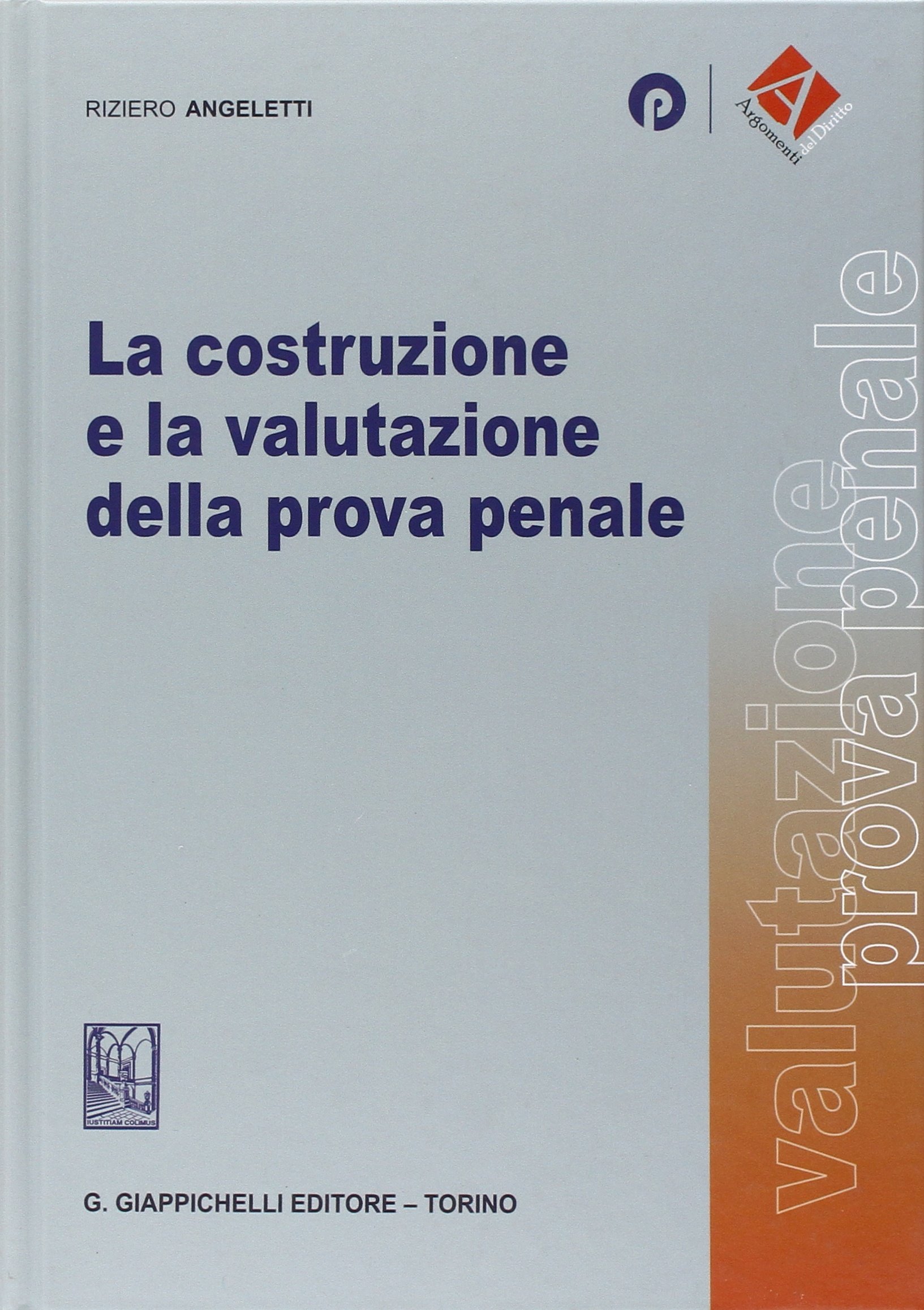 
You're using an out-of-date version of Internet Explorer. By using our site, you agree to our collection of information through the use of cookies. To learn more, view our Privacy Policy.

Log In Sign Up. Switzerland , the Constitutional Court points out that the ECtHR jurisprudence has always granted States parties a wide margin of appreciation in balancing the need to protect human life with the protection of the right to private life, recognising — in particular — the compelling force of the preoccupation to protect the lives of the weak and vulnerable as a legitimate rationale of criminal provisions such as the one at stake in this case. However, according to the Constitutional Court, there are situations — that were probably not imaginable at the time when the current ICC was enacted — in which the strict enforcement of Article ICC would, indeed, run contrary to the constitutional principles.

The Court refers here to those instances where the individual wishing to put an end to his or her life is — just as it was the case for Fabiano — i a patient suffering from an incurable disease ii that causes him or her severe and subjectively intolerable pain and distress, and is iii kept alive by life-sustaining treatments, but iv retains full mental capacity. In such cases, the patient is already allowed, under the legislation in force, to put an end to his or her life by refusing the life sustaining treatments, and waiting for the death which will inevitably follow the withdrawal of such treatments in a condition of deep sedation induced by the doctor.

The current state of the Italian law, instead, does not allow patients to have a treatment administered aiming at directly causing his or her death. As a result, patients depending on life-sustaining treatments who wish to put an end to their suffering are de facto compelled to undergo the much more prolonged dying process, resulting from the withdrawal of those treatments, especially of artificial hydration and nutrition.


On the other hand, whilst it is undeniable that a patient in such conditions is a particularly vulnerable person, once he or she is considered by the law capable of making an autonomous decision as to the withdrawal of life-sustaining treatments — and as to the death that will inevitably follow from that decision —, there is no reason more to protect him or her against a decision to die in a manner that he or she considers more dignified.

The Court concludes, therefore, that the current state of law is not in line with the principles of equality of treatment in respect of the enjoyment of the right to refuse a medical treatment Articles 2, 13 and 32 2 in conjunction with Article 3 of the Italian Constitution , and — ultimately — with the overarching principle of respect for human dignity.

From this conclusion does not follow, however, that the criminal provision at stake should immediately be declared unconstitutional in parte qua. Such a declaration, according to the Court, would create a legal vacuum, where highly vulnerable persons would not be adequately protected against potential abuses. A legislative framework establishing in detail the conditions under which a patient can be lawfully helped to put an end to his or her life, according to the principles set above, is therefore necessary in order to prevent such abuses; to ensure that such decisions are made under medical control, within the context of a relationship based on mutual trust between the patient and the doctor; and, last but not least, to avoid the risk of a premature renounce by the patient to palliative care, that could allow him or her to live a dignified life even in a context of an incurable illness.

Therefore, the Court decided to adjourn the case to a new hearing, scheduled on 24 September , in order to give the Parliament an opportunity to consider the adoption of a comprehensive legislation in line with the principles set forth in the decision. The Court itself recognises to have drawn inspiration from the judgments of both the UK Supreme Court in Nicklinson , — where the majority of the justices decided not to issue, for the moment, a declaration of incompatibility of the criminal provision on assisted suicide with the ECHR in respect of the situation of patients in conditions similar to those affecting Fabiano, precisely in order to give the Parliament the opportunity to legislate on the matter — and the Canadian Supreme Court in Carter vs.